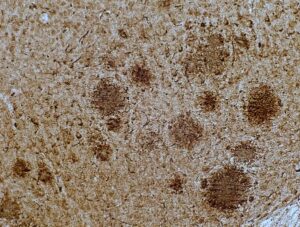 Alzheimer’s disease (AD), the most prevalent form of dementia in the elderly, presents with a complex etiology that hinders the development of effective therapies, thus leaving unmeet the needs of more than 5 million Americans that suffer from this devastating disorder. AD manifests with progressive memory loss and decline in cognitive abilities. Beyond altered proteostasis and accumulation of beta-amyloid and Tau in the brain, disruption of circadian rhythms and epigenetic deregulation are emerging as important contributors to pathogenesis.

Circadian impairment is a major feature of Alzheimer’s disease. Behavioral circadian alterations, known as sundowning, are experienced by more than 80% of patients and represent the leading factor for hospitalization and nursing home placement in AD. Importantly, emerging data strongly supports a causal role for circadian disruption in AD pathophysiology, including exacerbation of inflammation and beta-amyloid accumulation; cognitive impairment and oxidative stress. Circadian rhythms are generated by oscillation of clock genes in transcription/translation feedback loops and epigenetic mechanisms are deeply involved in their regulation. 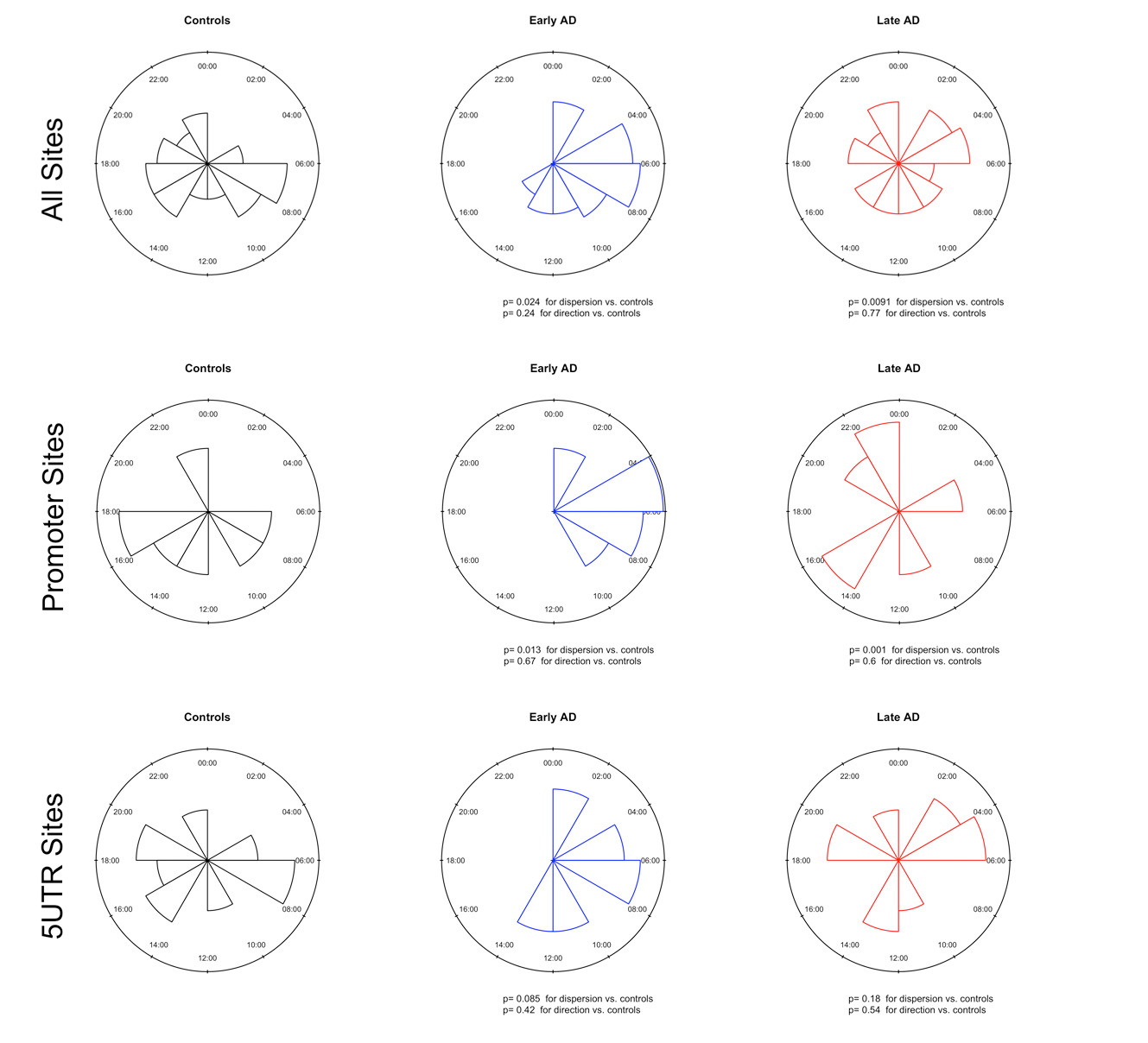 Circadian factors may regulate gene expression by modulating epigenetic mechanisms, and while both systems are altered in Alzheimer’s disease brains, they are poorly characterized. By profiling genome-wide methylation on more than 70 postmortem midfrontal cortex samples from the UCSD Shiley-Marcos Alzheimer’s Disease Research Center (ADRC), including early AD cases; advanced dementia patients and healthy  control subject, we uncovered alterations in DNA methylation in several circadian clock genes. Further investigation focused on BMAL1, the positive regulator of the clock,  identified multiple genomic sites that present rhythmic methylation levels, which were altered in AD cases, from early disease stages. This epigenetic deregulation impacts rhythmic expression of mRNA and protein levels of BMAL1 in the brain.

Our current goal in this project is to define the pathways deregulated by circadian clock dysfunction that contribute to neurodegeneration in AD, with particular focus on epigenetic mechanisms. 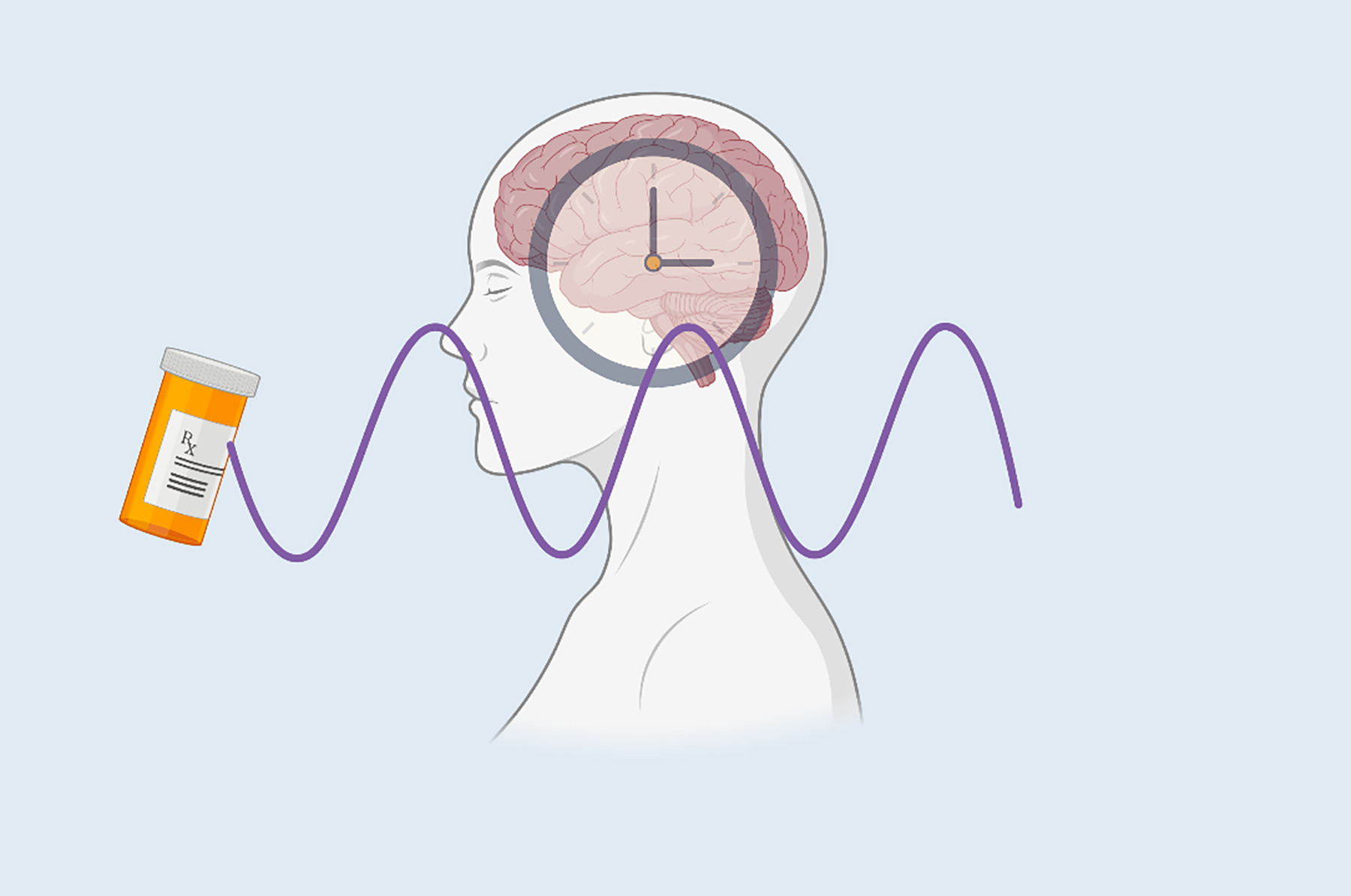 Our studies are set to provide a comprehensive characterization of circadian regulation in AD at an unprecedent resolution, including cutting-edge multi-omics technology, behavioral characterization, metabolic analysis, sleep architecture and neuropathology that will provide the baseline for future studies in the field. DNA methylation-seq, ATAC-seq and RNA-seq analyses are currently undergoing; and we expect to delineate the time-lapse of chromatin and transcriptomic landscapes in different brain regions of the APP23 transgenic mouse model of AD. In addition, we are pioneering the application of recently developed spatial transcriptomic platforms to generate temporal, spatial and cell-specific pathways of gene expression in the brain.

Capitalizing our findings, we are already testing different interventions to modulate the clock as a strategy to slow disease progression.