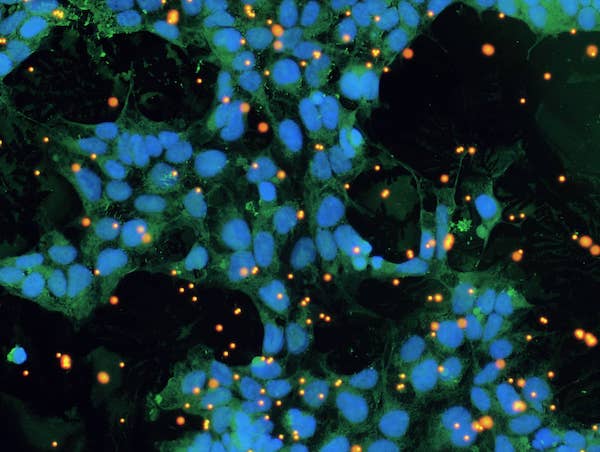 Inflammation is a crucial mechanism underlying dementia and cognitive impairment in the elderly. It is implicated in the neuropathological cascade leading to amyloid plaques and it correlates with onset of AD and cognitive decline. DNA methylation regulates many key inflammatory genes, but the precise role of epigenetic mechanisms on modulating inflammation is yet poorly understood.

We identified differentially methylated regions (DMRs) associated with immune response and inflammation genes in brains from cases with mild cognitive impairment or AD. Using primary human microglia we later demonstrated that genetic or pharmacological modulation of global DNA methylation can regulate the inflammatory response to amyloid-β; further supporting the role of epigenetic factors in AD neuroinflammation.

We are currently analyzing DNA methylation and RNA-seq data to define the epigenomic transitions involved in the microglial response to Aβ at the gene-specific level, while investigating the role of methylation enzymes in modulating microglial function.